Let’s see the latest Android features that can use with your Android smart devices that users have been waiting for.

Google released Android 10 last September 2019. Users have the freedom to use beta versions earlier and now the official update, freely.  Here you have to go to Settings > System > Advanced and Software update. Then it shows the latest updates availability.

With this latest Android 10,  you can see a few series bugs around with a new release. But within a security patch, Google could able to cover all those issues. Android 10 is still rolled out in a few countries. It seems to be that the wide compatibility for Android 10 for the Samsung Galaxy S10 series still not officially confirmed. Hope it will be a success in the near future. Samsung is only saying that the new update will step as soon as possible. 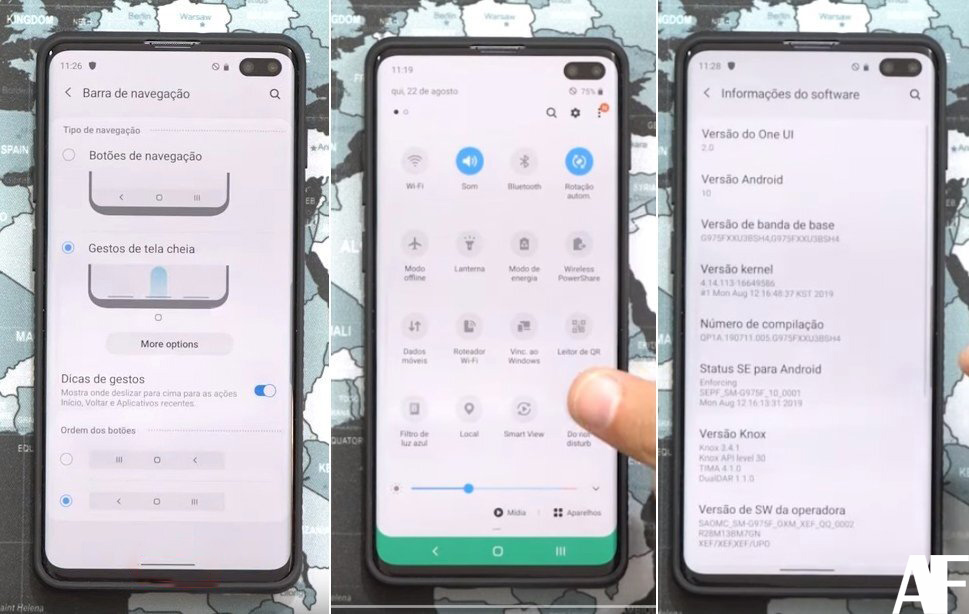 More about Android 10 rolling out to Samsung Galaxy S10 series

Android 10 update rolled out with a collection of features and functions.  So now, the latest update comes with system-wide dark mode theme, granular location permissions, new gesture-based navigation, and many other facilities. With the latest update, Samsung has tweaked One UI skin with the compatibility for users to add many access methods for one-handed mode, detailed battery performances with graphs, facilities to improving device Samsung apps, and more.

The most important facility is also now updated. That is the December security patch. For Android 9 users, the update is considered minor.

The important thing that  you need to know